We search for you

We save you time and money

May I help you? 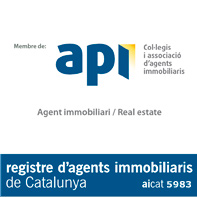 In Zonalta Bcn we are focused mainly in two types of property, homes in the upper area of Barcelona and small flats for investment in Barcelona downtown

Today is the highest level residential area in Barcelona, with large old and new mansions, surrounded by gardens, like the Pearson avenue or detached buildings like Pedralbes avenue and Esplugues road.  The district includes the large Cervantes Parc, the Bruc Military Castle, the Palacio Real de Pedr 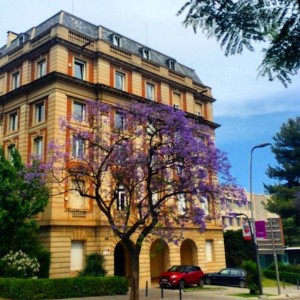 albes and its gardens as well as the North Campus of the University Area.  It is also important the Güell House, designed by Gaudi.

It is a residential area where you can also find the most prestigious business schools.

It is located in the south west part of the city and it is also one the main entrance and exit part of Barcelona, as it is close to Diagonal avenue an 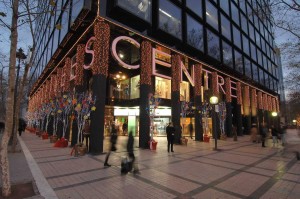 d just a few minutes trip from the airport. Likewise, it is close to the Sants train station (AVE Barcelona-Madrid) and has good access to the rest of public transport.

Its urban landscape is diverse, combining XVIII and XIX c. buildings with others from new construction.

It is an area which offers all basic services like markets, schools, hospitals, and shopping centres in the same district. 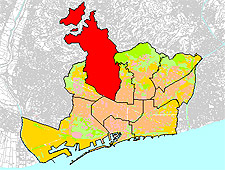 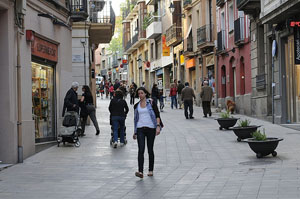 This is the main access point district for Barcelona residents to the Collserola Parc, the most important green lung of the city.  This proximity marks its residential area condition, with many parks and green areas, combined with prestigious schools and health centres.

The Sarriá district keeps the old town unity and atmosphere, combining those corners where one easily recalls the old village, especially around Major de Sarrià street, with the modern areas and large communication roads. 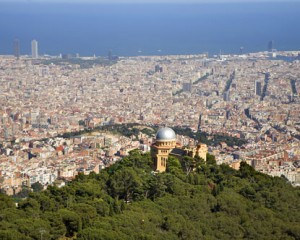 It is located at the lower part of the old Sant Gervasi district, between Diagonal and Ronda del Mig.  It is a residential area, combined with important shopping and services activity, especially in the closest part to Diagonal and Muntaner Street.

The most usual building typology in the district is the close island, although at the west part (Via Augusta area) you find detached buildings of medium size, frequently found in the neighbour district of Tres Torres. 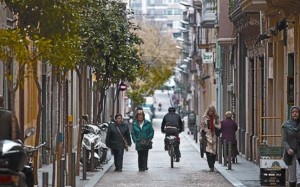 The old town of this area gives name to the whole district. It has always proudly claimed its past as an independent town (it was annexed to Barcelona in 1897) and the new district map shows it as Vila de Gracia (town of Gracia), to call this part of almost 50.000 citizens, with small and noisy streets as well as many plazas.

Gracia has always had an active political and social life as well as great number of cultural, leisure, artistic and sportive institutions, all highly popular.

The “Eixample” was designed by the urban planner and engineer Ildefons Cerdà in the mid-19th century. The best creative expression of that moment is the modernist architecture style that imbues the whole district, where you can find a high number of buildings with great historic importance like Sagrada Fa 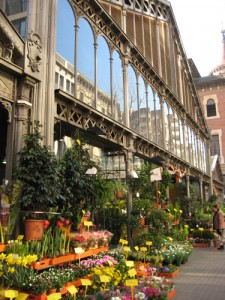 This part of “Eixample” is the west side of “Pla Cerdà” (urban plan designed) and their main streets are Urgell, avenida Roma and Aragon. 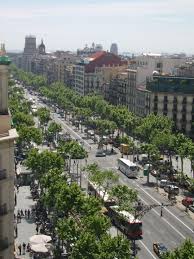 It is an area you find a great number of shopping and leisure activities. It offers all kind of resources such as Hospital Clínico, the Universitat de Barcelona building, the premises of Escuela Industrial, the Joan Miró Parc or Casa Golferichs.